3 Ways Blockchain Technology Can Save The Environment

The blockchain is a shared database technology that underlies Bitcoin and Ethereum. It is set to disrupt many industries in the coming decade.

But few people know the positive impact it can have on the environment.

Blockchains can help to reduce bureaucracy and fraud, make organisations more transparent and democratic. It can also help to track the origins and movements of products and encourage people and institutions to adopt more environmental practices.

The question is, how?

Well, one of the main challenges that consumers face when trying to select sustainable products is transparency. For example, some organisations claim to be environmentally-friendly and ethical but perhaps are not.

In fact, there’s a term for this: greenwashing.

For example, in 2014, SeaWorld came under fire after it was revealed that its sustainable cups known colloquially as ‘the cup that cares’ miscalculated how much CO2 was saved. Critics claimed its products were merely a PR stunt.

However, SeaWorld is not the only company to face questions over the actual sustainability of its products.

That’s where blockchain technology comes in.

Most people think of Bitcoin when they think of the blockchain. However, one of its most exciting applications is in the field of sustainability and supply chain management.

As an immutable technology, every transaction or property transferred on the blockchain is recorded. It is not possible to simply copy or delete these records. In addition, they cannot be modified because of the way blockchain technology works.

This, therefore serves to increase transparency in the following ways:

Tracking the origins of products 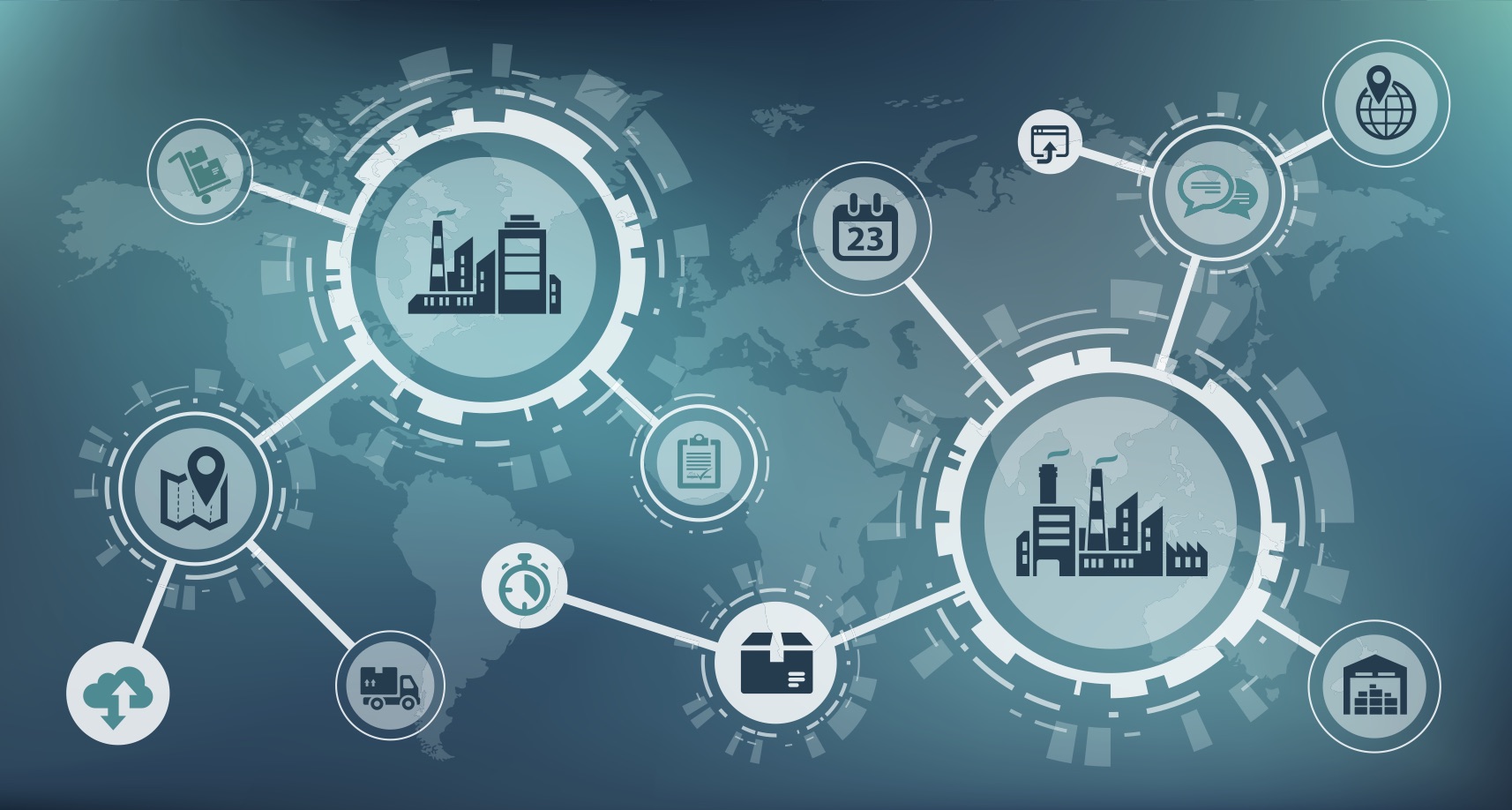 Let’s face it. The majority of products we buy changes hands many times before they reach their final destination. So it’s not always easy to buy things that are ethically produced. It’s also very easy for companies to lie about where their items were made, where they dump their garbage or how fairly they treat their employees.

Well, blockchain technology can actually track the origins of products from the producer to the store shelf. It can help to prevent waste, inefficiency, fraud and unethical practices by making supply chains more transparent.

At the same time, this helps consumers to remain informed about how each product was created and shipped so that they can make more environmentally-friendly choices. If we tracked food, for example, this would help consumers to purchase local produce, knowing that it was grown in their home country or area.

This, in turn, would help to cut down on carbon emissions due to food not having to travel long distances.

Supply chain apps that use the blockchain to track product origins: 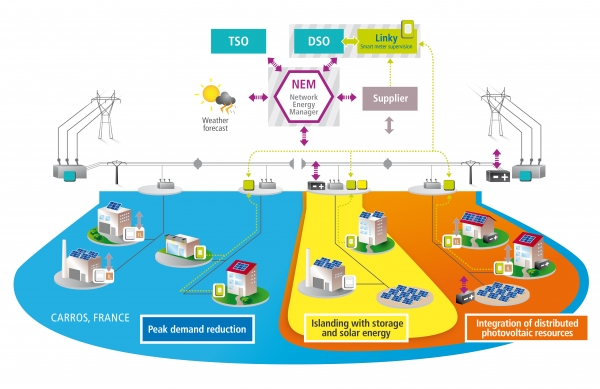 Traditional power grids are centralised which can create inefficiencies in energy distribution, like unused surplus. In parts of the world that suffer from national disasters or poverty, power outages can leave people without access to electricity for long periods of time. A peer-to-peer blockchain-based energy system would reduce the need to transmit energy over long distances and save the energy that could get lost along the way.

By locally directing energy from where it’s produced to where it’s needed, it would help to reduce the requirement for energy storage.

Projects which facilitate the use of blockchain energy-based systems:

TransActive Grid – is a joint venture between Consensys and LO3 Energy that is working on a platform that solves this problem.

SunContract – is a peer-to-peer energy trading platform for solar energy and other renewables. Power plant installations are expensive and are often financed by governments or large private companies. Most power platforms are expensive and controlled by monopolies. However, aa blockchain-based platform would allow consumers to directly invest in renewable energy installations in their area and around the world. 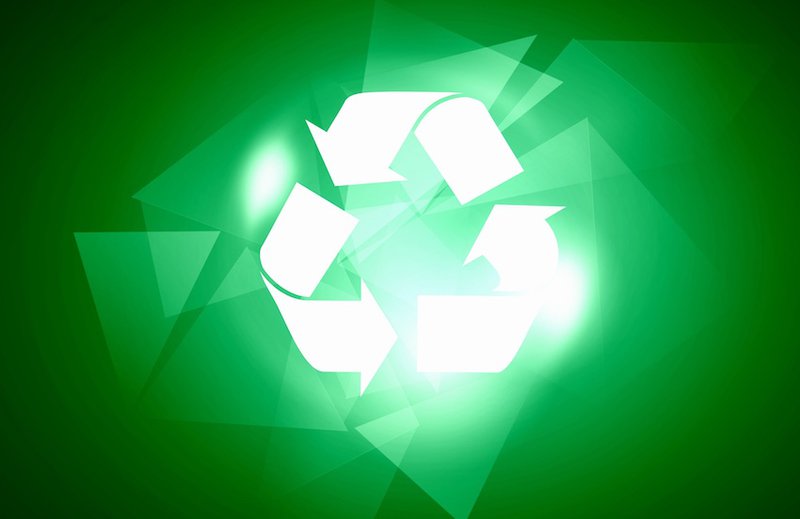 However, what if blockchain technology could incentivise people to recycle?

One way that it could do this is by encouraging people to recycle their products by giving a reward in the form of a cryptographic token. It would also make it easy to transparently track the number of materials recycled, costs and profits and evaluate the impact of each participant in the programme.

Plastic Bank – is another blockchain project that enables the exchange of old plastic for money, items or services in third world countries.

This blog has only covered some of the ways that blockchain technology can be used to promote sustainability and track ethical products. However, the truth is that this is really only the tip of the iceberg when it comes to the potential applications of blockchain technology in the environmental sector.

It’s also important to remember that although blockchain technology has been around for a decade, it is still very much in its infancy. And if what we are seeing is that the technology is already being used to solve some of the major challenges to the sustainability and credibility of businesses and organisations, then the potential innovations that will undoubtedly be released over the coming decade are monumental.

Perhaps, one day we will be able to stop climate change itself and revolutionise our relationship to the very planet we live on.

If some of the above-mentioned applications and inventions are anything to go by, then it seems we are already making great strides in achieving this goal.

Our regular newsletter contains lots of marketing tips, and ideas plus special offers